What is a good text editor on Linux

Want to launch a heated debate among Linux aficionados? Ask them what is their favorite text editor. In the open source community, choosing a software to write text with, and potentially to write code with, is such an important decision that choosing a football team or a game console is less dangerous. But anyone new to Linux should not be apprehensive of the plethora of advice and the variety of trolls on the topic, and instead try to get familiar with a bunch of different text editors in the first place. So today I shall propose you a non-exhaustive thematic list of what you can find to write text with on Linux. This list will (try to) exclude the full-fledge IDEs, which are only made for programming, and the editors made specifically for LaTex.

Let's go straight to the big guys. When someone asks about text editors on Linux in a room, one person will immediately respond Vim and another will say Emacs. And there are very good reasons for that. They are both very powerful editors, with a lot of features, a lot of plugins, and a very strong community ready to support anyone. If you are not familiar with them at all, it would be a bit hard to describe the extent of their capabilities. But put simply, they allow you to move very quickly within the text, make huge edits very simply, record macros, and do basically any crazy things you might want to do with text. The downside to both of them is that the learning process to control what you are doing is unavoidable and takes time. Past this point, I will not sink into the debate of declaring one better than another, but really recommend that everyone learn at least one of the two.

Another text editor which has been on the rise for these past years is Sublime Text. Some may see it as a friendlier version of Vim or Emacs, clearly designed for programming. Indeed, it retains some similarities like the batch edition and the goto function which will remind some of Emacs or an energized Vim. However, it remains more visual and accessible. Also, the large number of plugins will seduce those inclined to customization.

The only gray point to Sublime Text is its license: if you only use open-source, go away. Hopefully, to deal with that, an ambitious clone called Lime appeared recently. It is still under heavy development, but the spirit is here: a similar experience to Sublime Text, with the after taste of open source. Nothing more to say except admiring the effort.

Even more recently, Atom, the official competition to Sublime Text coming from GitHub was released also as open source. Wanting to provide a full-featured out of the box editor, Atom comes packaged with all you need to jump around files, use code snippets, etc. However, its strength remains in its easy customization process based on HTML and CSS, and its Node.js integration. This is as far as we will go in this list before actually reaching the definition of an IDE. 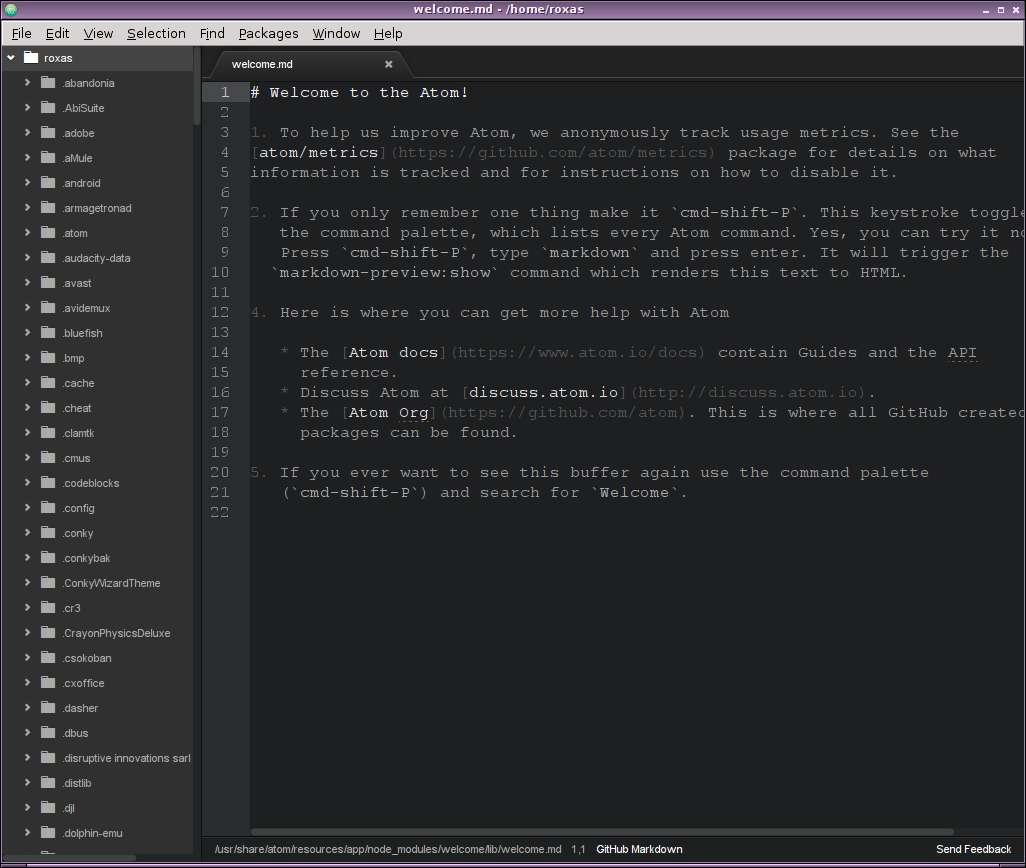 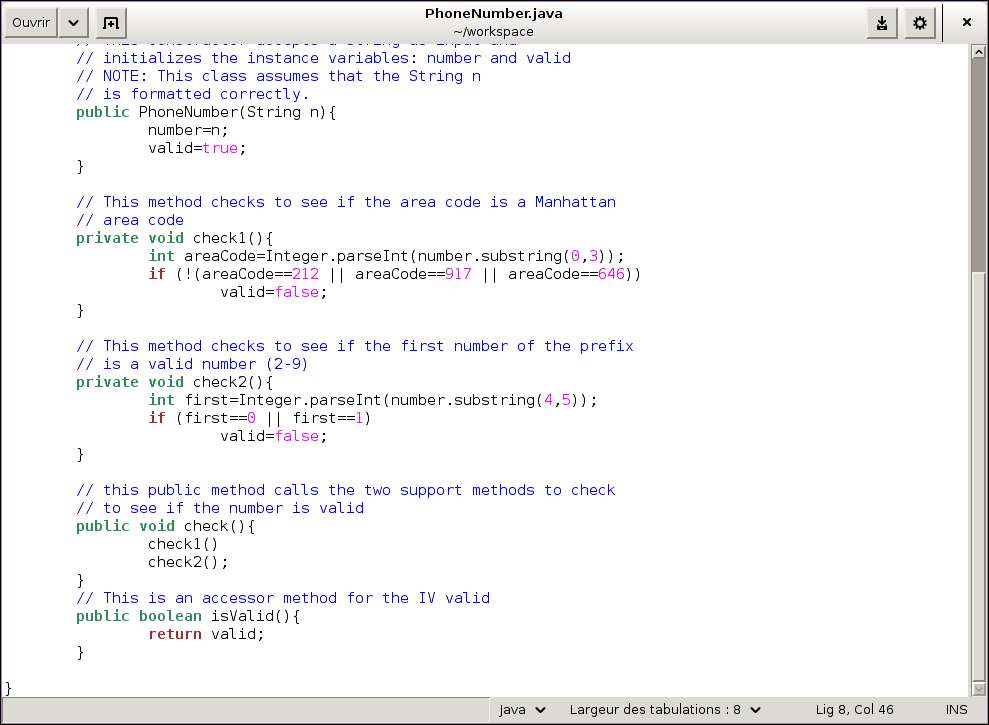 If we leave the realm of the super-powered editors, we can turn to what I see as the "desktop environment classics." These editors are more traditional in the sense that some can be enhanced with plugins, but that their focus is simply to write text. If you have an idea in mind and want to jolt down something before you forget about it (I blame video games for my short attentions span), you are not going to learn or even need the shortcuts in Vim or Sublime Text. You just want to some blank space. The good thing about these editors is that they are more or less well integrated with your desktop environment. In this category, Gedit and Kate, for Gnome and KDE respectively, mirror their environment, and are customizable via plugins, which makes it easier to write LaTeX, for example. Mousepad and Leafpad are more appropriate for lightweight desktops like Xfce and LXDE. They are in a way close to Windows' notepad. So if you are looking for flexibility and accessibility, pick here.

Another popular "family" of text editors is the distraction-free editors. If you like to have Facebook or Twitter opened constantly in the background, or receive an email every five minutes, you know how difficult it can be to focus on that essay due tomorrow, or this code not compiling. In this case, you need an editor that will take the whole space on the screen, and block everything else.

Probably the least favorite of this kind is Nano. If you want to block any distraction, go without X server. It is simple and straightforward. In fact, George R. R. Martin, the author of Game of Thrones, recently revealed in an interview that he uses a similar DOS Word processor to write his novels.

If you prefer something a bit more keen on the eye, you could like my personal favorite: Qute. No fancy features, maybe a bit of LaTeX to look nice, but the weight is really on the interface. It proposes a beautiful navigation and edition experience. If you are uneasy because of the terminal, Qute is a good alternative.

Finally, an office suite is also a text editor. I doubt you can code easily on that, but it will certainly be more appropriate for plain text and more quick to pick up than LaTeX. In this category, it would be impossible to avoid LibreOffice and Calligra, the two behemoth in term of featues and fame. I like both of them, but a lot of people have a clear preference for the former over the latter. If you miss Microsoft Word, you will be in your realm. A bit of the underdog, Abiword is a lightweight alternative to those. If you goal is just to edit a word document, and you do not care about spreadsheets or databases, Abiword will do the trick while preserving the features.

To conclude briefly, if I had one advice to give, it would be to pick the editor that people around you use. If for some crazy reason everyone you know uses LibreOffice to code in C, or Sublime Text to write a novel, and that you have to do something similar, you should follow the trend. The reason being that if you encounter a problem and need some help, it will be easier for them to bring it to you.

What is your favorite text editor? What do you use it for? Please let us know in the comments.