How to watch free online TV on Linux

Wanted to watch TV on your Linux box, and preferably for free? FreetuxTV is an online TV player which was originally developed to let the subscribers of French ISPs (e.g., Free, Orange, SFR) watch live TV channels streamed by those ISPs. Over time, FreetuxTV has added additional free online TV, web radio and webcam channels to the list, and now the (crowdsourced) FreetuxTV database carries channels in over 50 different languages.

While FreetuxTV channels are not premium quality in any means (and for good reason), it can still be a good option especially for expats who typically don't have the luxury to watch live TV programs or radio of their home countries. In this tutorial, I am going to describe how to watch free online TV on Linux using FreetuxTV.

First, you need to install VLC as FreetuxTV uses VLC backend to play TV or radio channels. Refer to this tutorial to install VLC on your Linux system.

After that, follow the distro-specific guidelines below to compile and install FreetuxTV. The latest FreetuxTV is built with GTK3-based GUI.

To install FreetuxTV on Debian, Ubuntu or Linux Mint:

To install FreetuxTV on Fedora:

The first time you run FreetuxTV, you will be asked to add channel group(s) you are intrested in. The channels are categorized by languages. 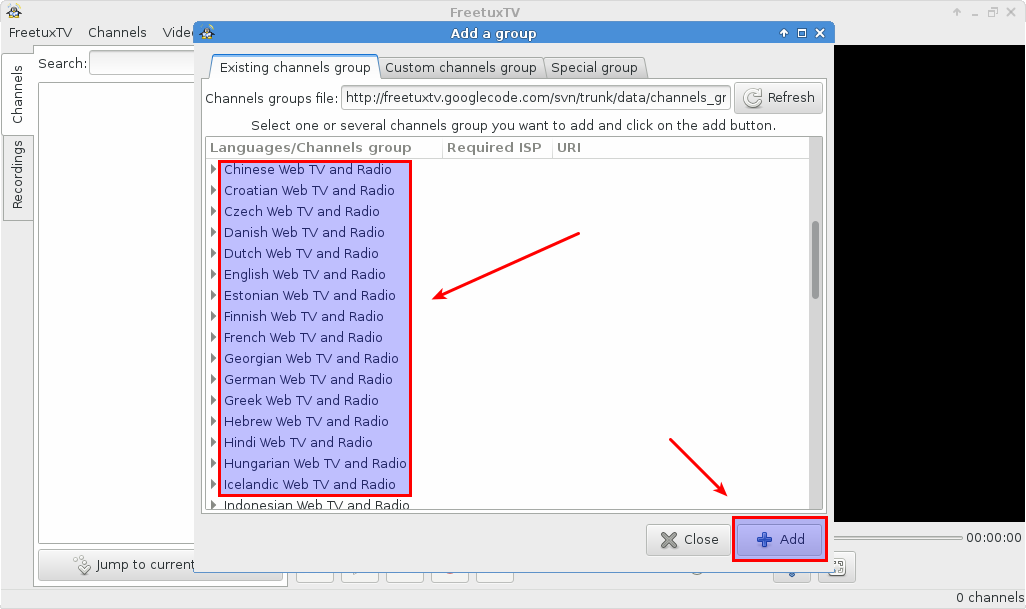 Once you add one or more channel groups, it will appear in the left sidebar of FreetuxTV. 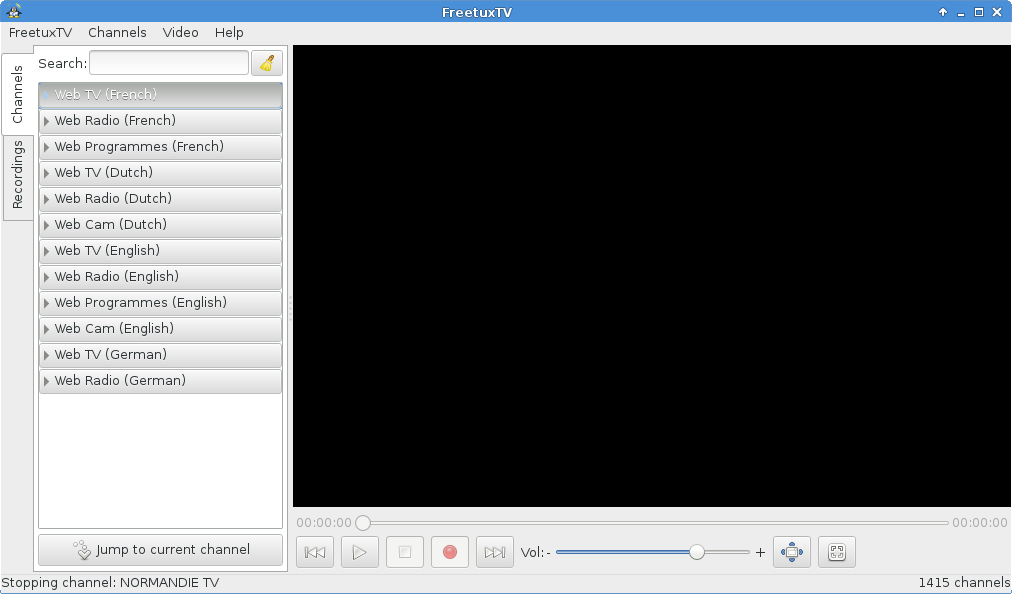 To watch a TV channel, simply click on the corresponding icon. 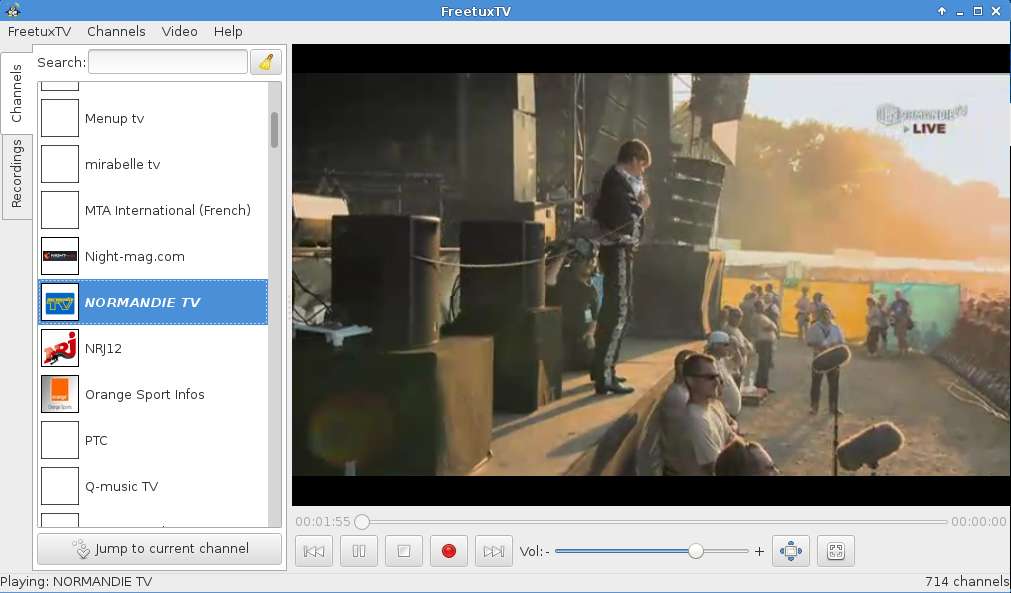 Since live broadcasting has varying time schedules across different countries in different timezones, FreetuxTV is also designed to allow you to record live TV or radio at scheduled time slots, so you can enjoy them later at your convenience.

To record the current channel, click on the record icon at the bottom. It will pop up a window where you can set the recording period. 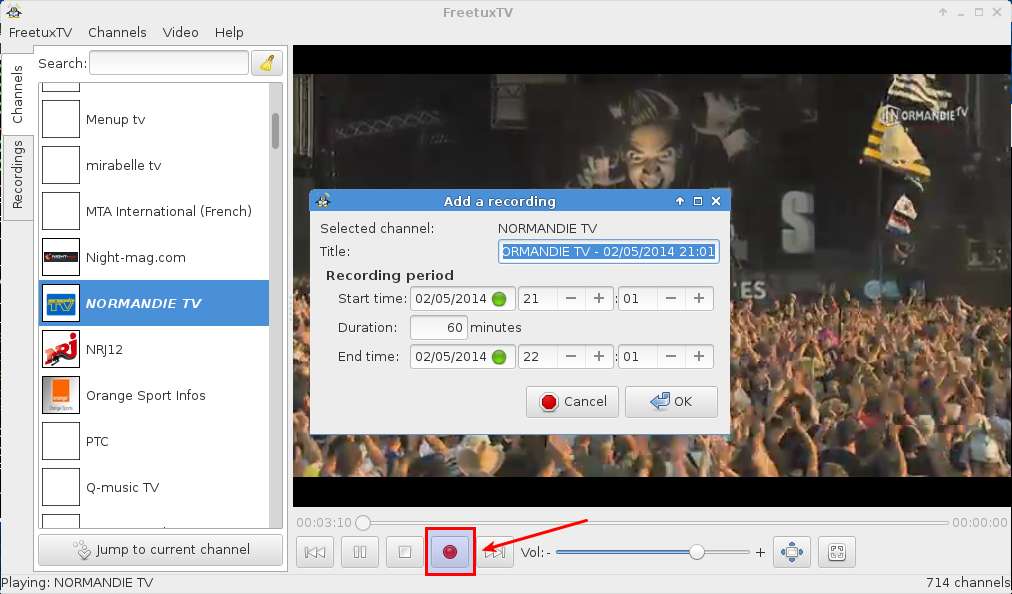 Once you start recording, you can check the status of recording by clicking on Recordings tab on the left. 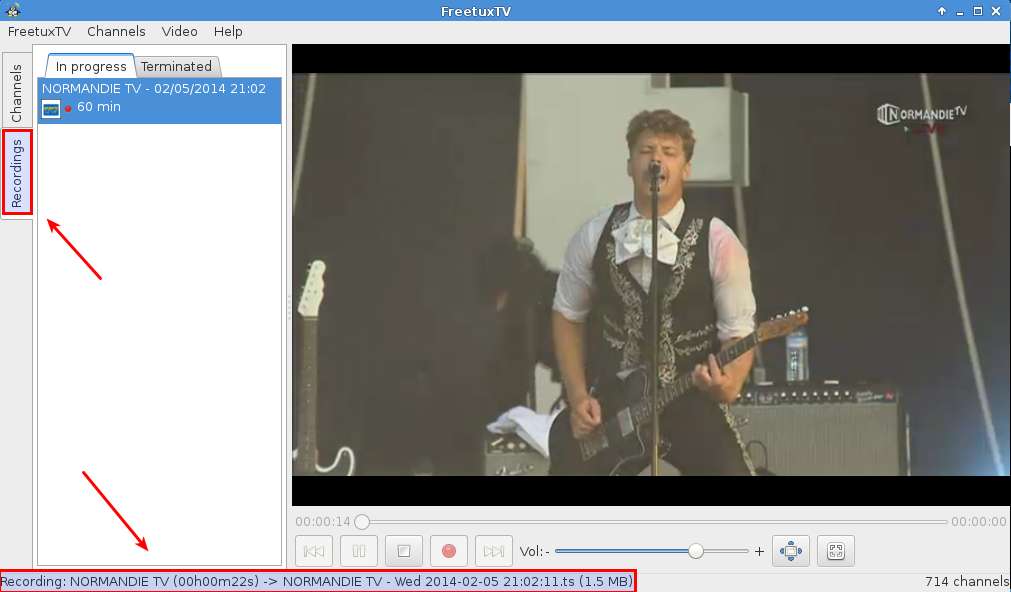 You can choose among different transcoding formats in the Preferences window. 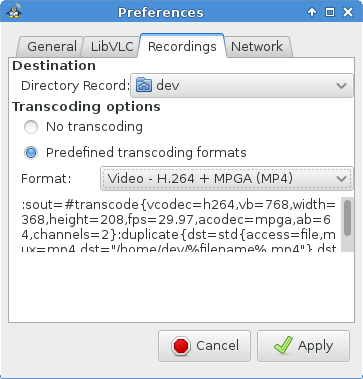