To encourage the wide adoption of two-factor authentication, Google released Google Authenticator, an open-source application that can generate one-time passcode based on open standards (e.g., HMAP/time-based). It is available on multiple platforms including Linux, Android, iOS. Google also offers a pluggable authentication module (PAM) for Google Authenticator, allowing it to be integrated with other PAM-enabled applications such as OpenSSH.

Once Google Authenticator is ready, you need to go through one-time configuration which involves creating an authentication key from this Linux host, and registering it with an Android device. This will be explained next.

You will see a QR code, as well as a secret key underneath it. The displayed QR code simply represents the numeric secret key. You will need either information to finalize configuration with an Android device. 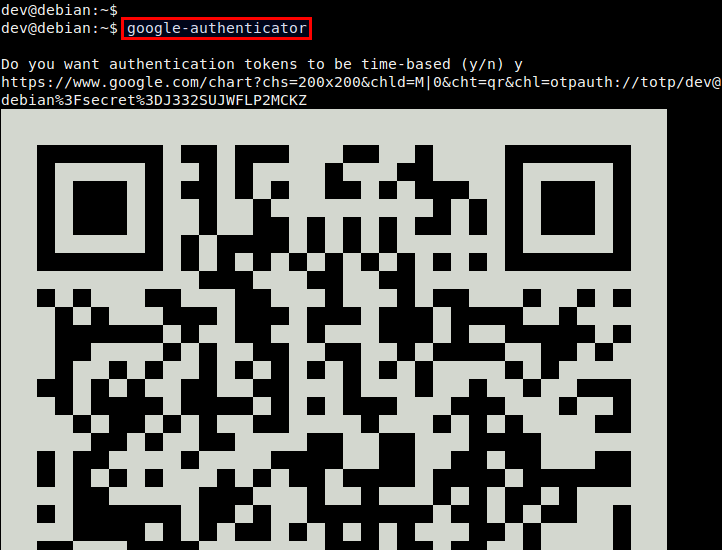 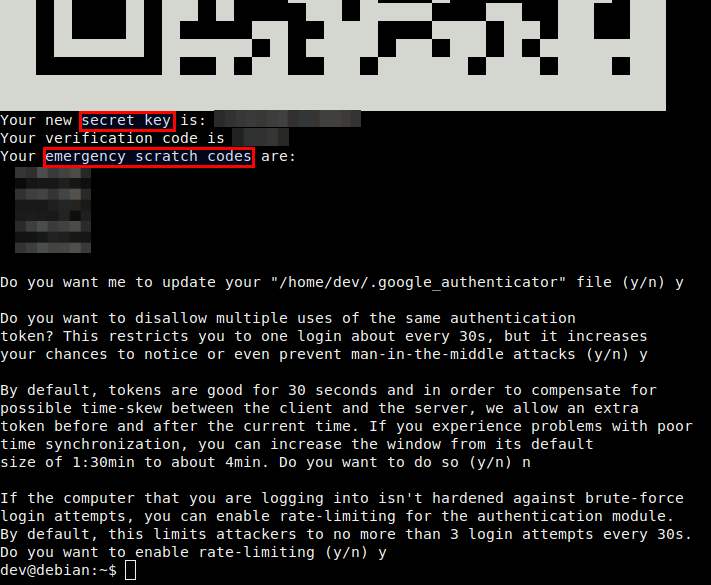 Google Authenticator will ask you several questions. If you are not sure, you an answer Yes to all questions. The emergency scratch codes can be used to regain access to the SSH server in case you lose your Android device, and so cannot generate one-time passcode. So it's better to write them down somewhere.

As we are going to use an Android device for two-factor authentication, you will need to install Google Authenticator app on Android. Go to Google Play to install it on Android.

When you start Google Authenticator on Android, you will see the following configuration menu. 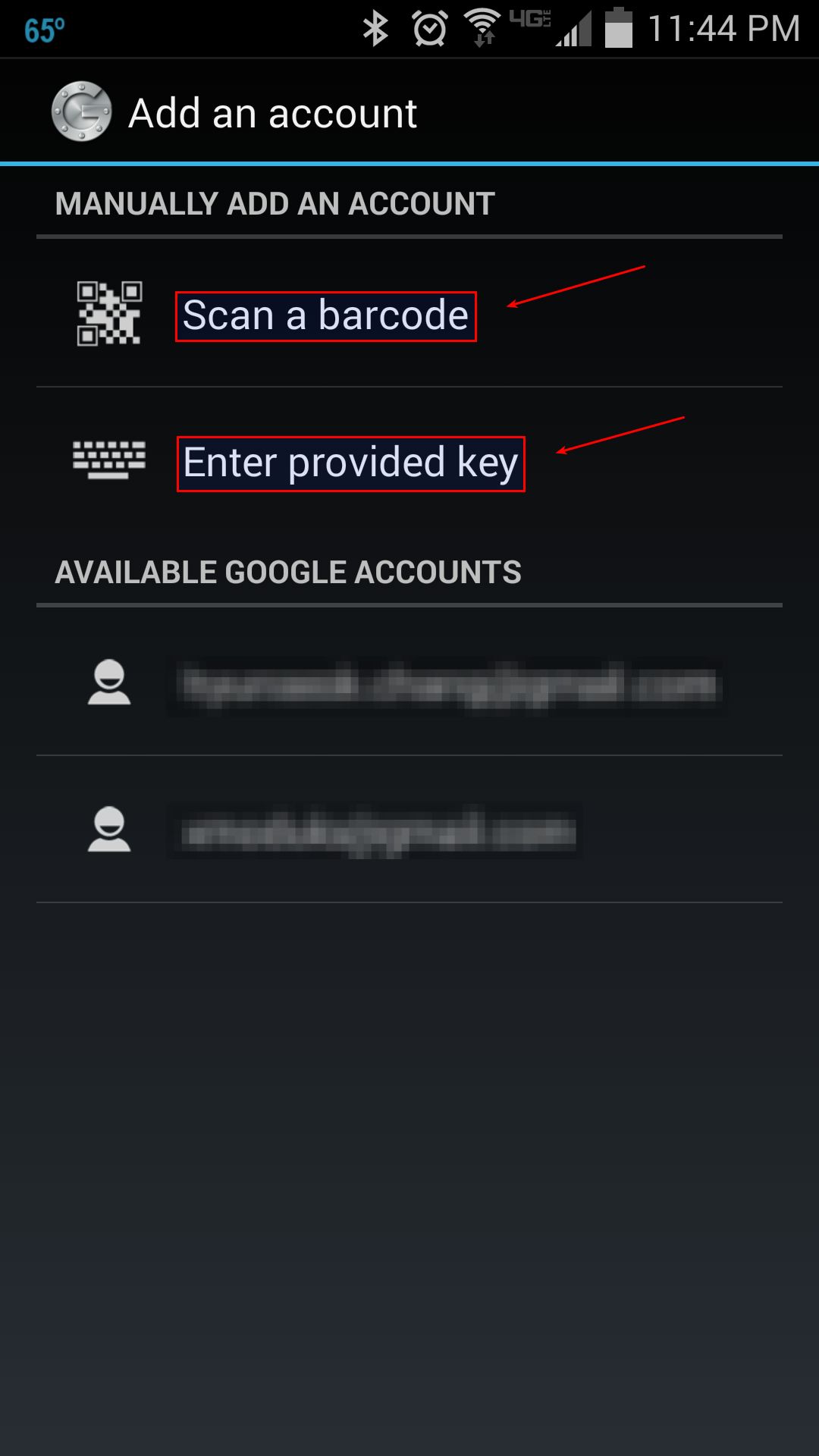 You can choose either Scan a barcode or Enter provided key option. The first option allows you to enter the security key, simply by scanning the generated QR code. In this case, you will need to install Barcode Scanner app first. If you choose the second option, you can type the security key using Android keyboard as follows. 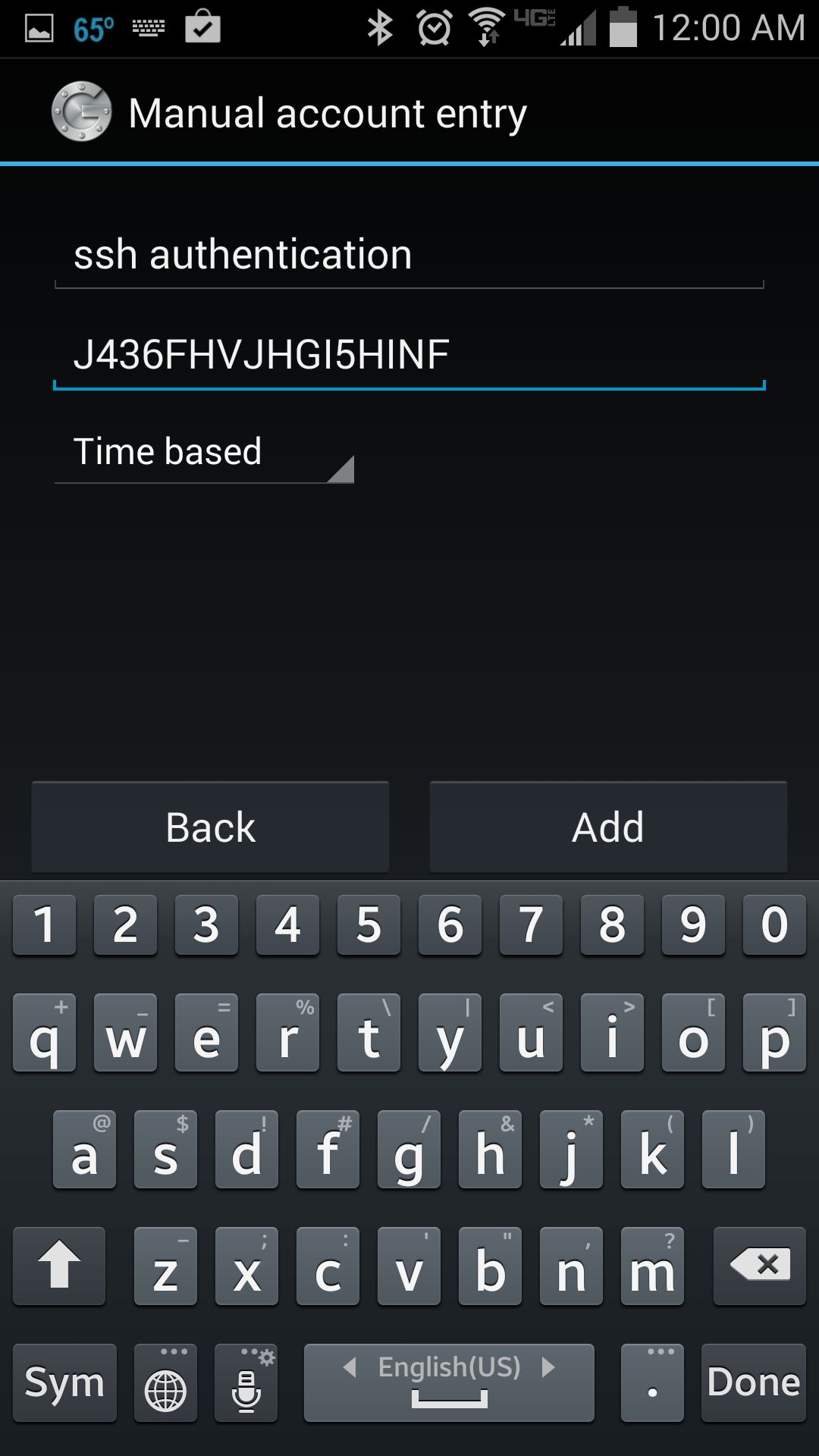 Once you register a secret key either way, you will see the following screen on Android. 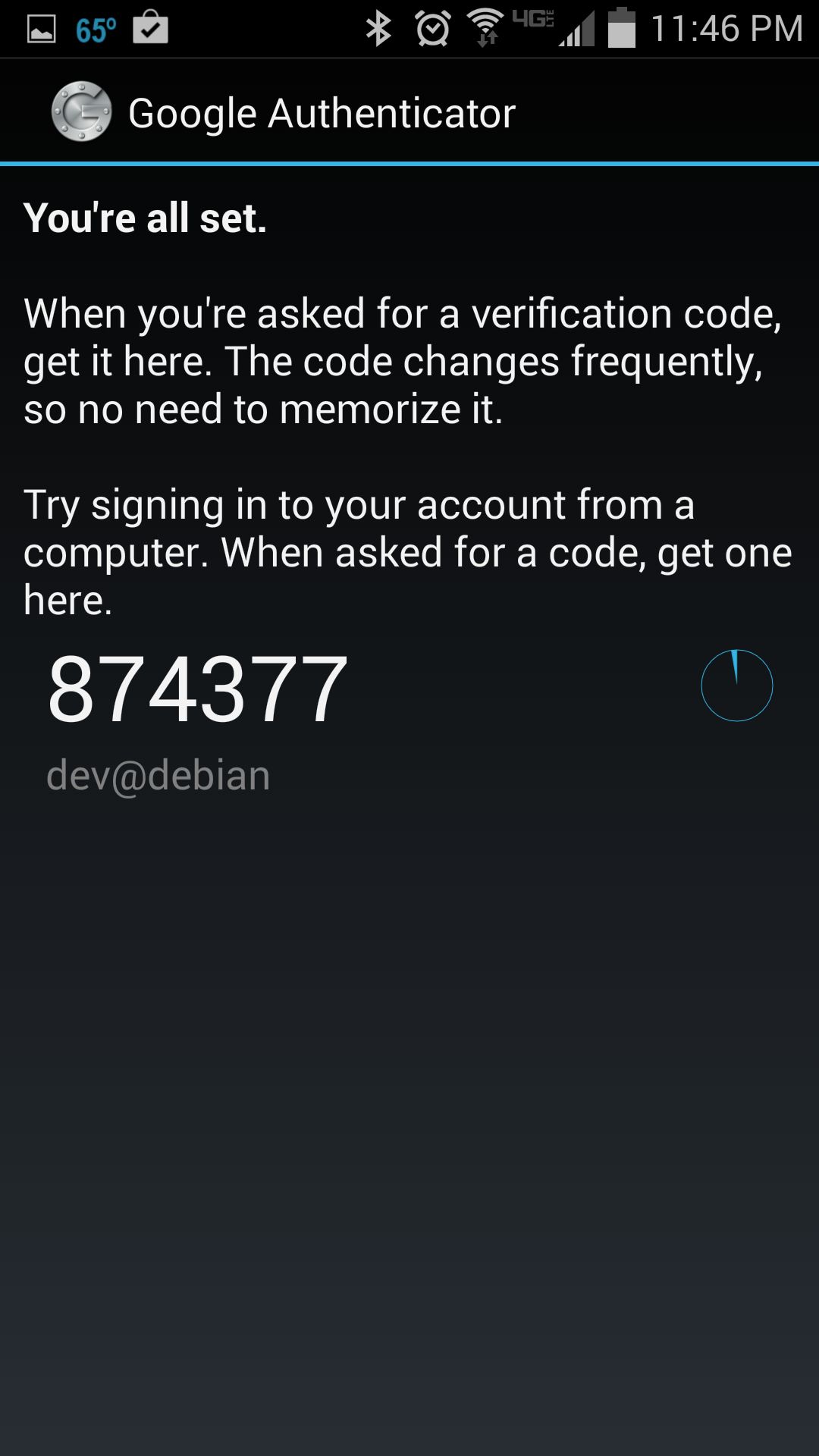 The final step is to integrate Google Authenticator with OpenSSH server. For that, you need to edit two files.

First, edit a PAM configuration file, and append the line below.

Then open an SSH server config file, search for ChallengeResponseAuthentication, and enable it.

On Ubuntu, Debian or Linux Mint:

On CentOS or RHEL:

Here is how you use two-factor authentication for SSH logins. 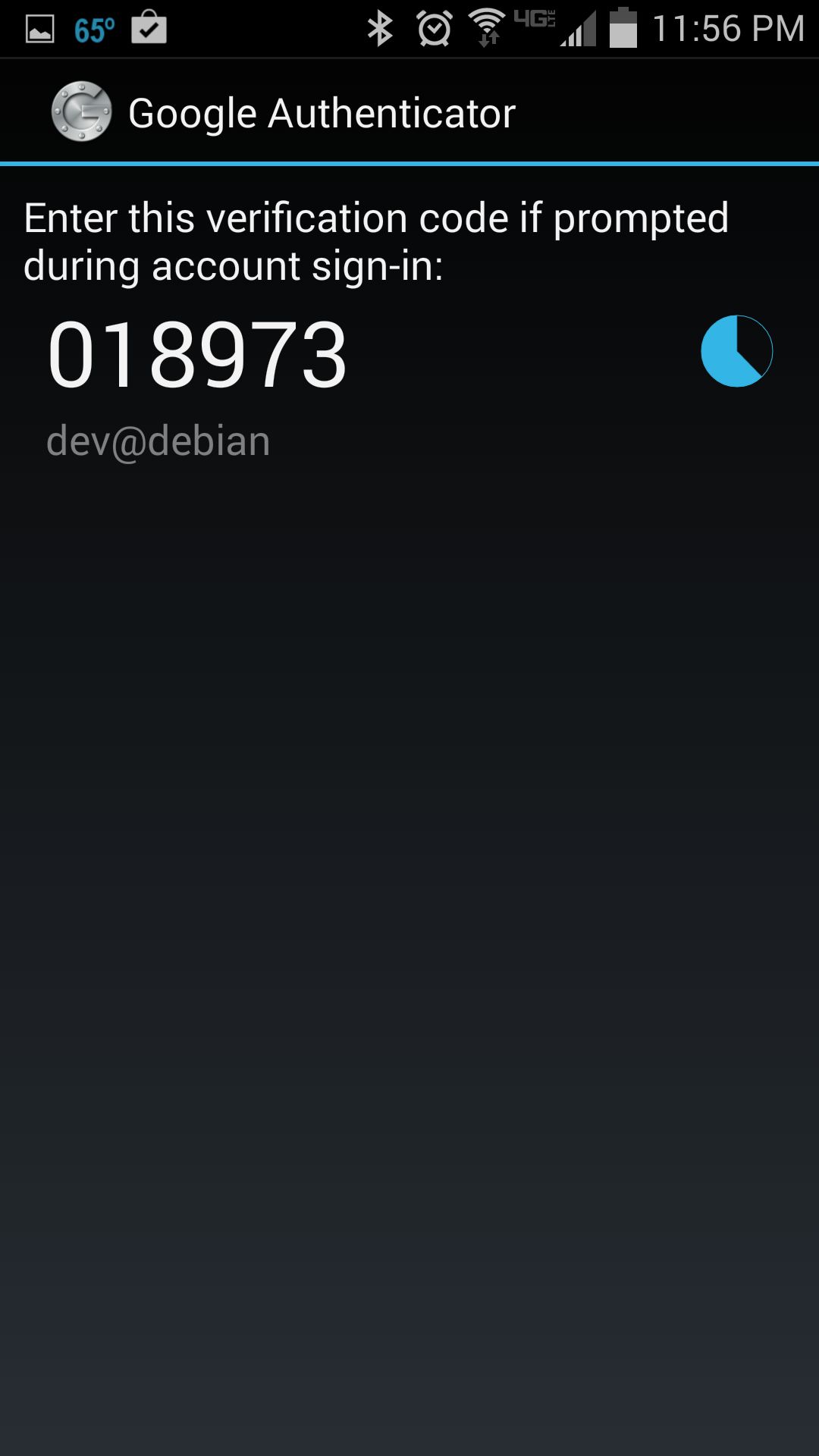 Now log in to the SSH server as you normally do.