How to remove unused old kernel images on Ubuntu

Question: I have upgraded the kernel on my Ubuntu many times in the past. Now I would like to uninstall unused old kernel images to save some disk space. What is the easiest way to uninstall earlier versions of the Linux kernel on Ubuntu?

In Ubuntu environment, there are several ways for the kernel to get upgraded. On Ubuntu desktop, Software Updater allows you to check for and update to the latest kernel on a daily basis. On Ubuntu server, the unattended-upgrades package takes care of upgrading the kernel automatically as part of important security updates. Otherwise, you can manually upgrade the kernel using apt-get or aptitude command.

Over time, this ongoing kernel upgrade will leave you with a number of unused old kernel images accumulated on your system, wasting disk space. Each kernel image and associated modules/header files occupy 200-400MB of disk space, and so wasted space from unused kernel images will quickly add up. 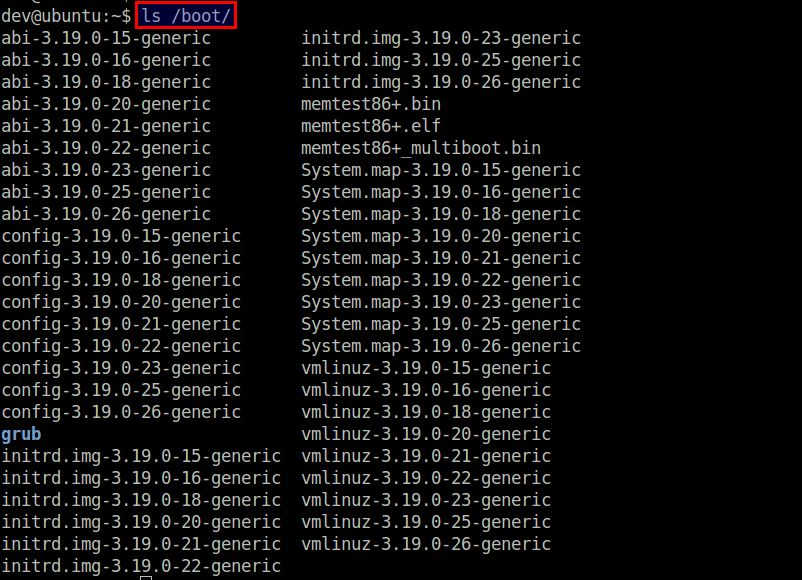 GRUB boot manager maintains GRUB entries for each old kernel, in case you want to boot into it. 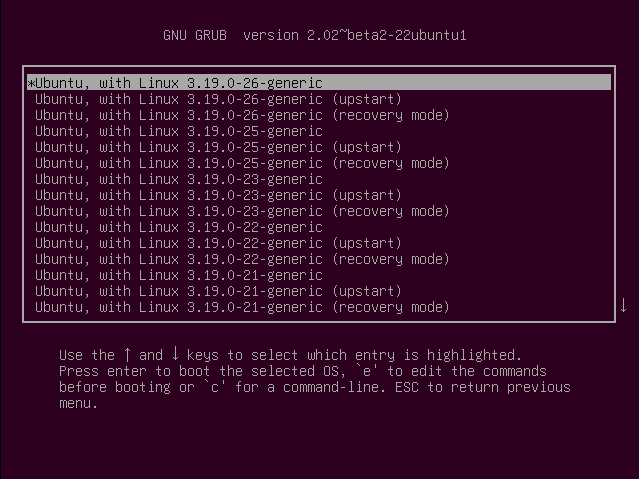 As part of disk cleaning, you can consider removing old kernel images if you haven't used them for a while.

How to Clean up Old Kernel Images with apt-get

Before you remove old kernel images, remember that it is recommended to keep at least two kernel images (the latest one and an extra older version), in case the primary one goes wrong. That said, let's see how to uninstall old kernel images on Ubuntu platform.

In Ubuntu, kernel images consist of the following packages.

First, check what kernel image(s) are installed on your system.

The above commands will remove the kernel image, and its associated kernel modules and header files.

If you have many unused kernels, you can remove multiple of them in one shot using the following shell expansion syntax. Note that this brace expansion will work only for bash or any compatible shells. 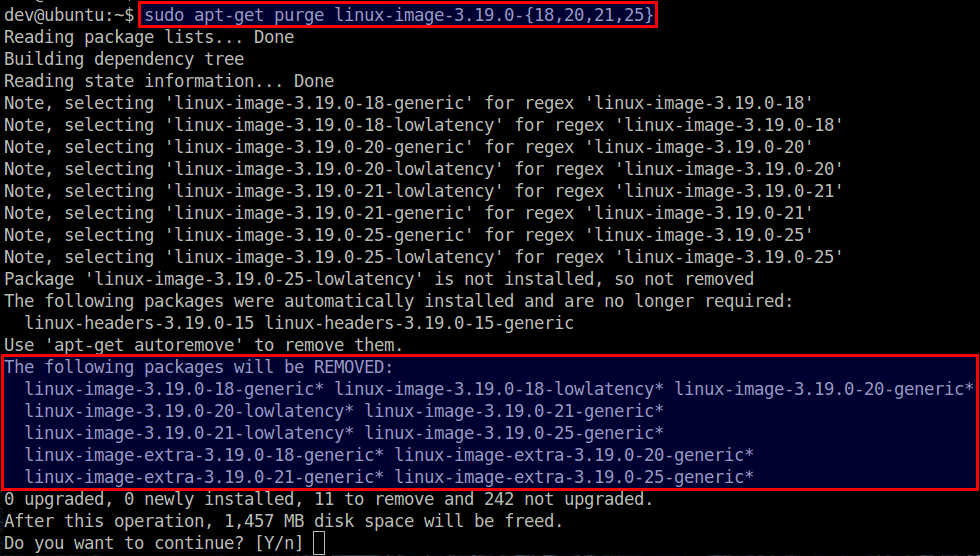 Now reboot and verify that your GRUB menu has been properly cleaned up. 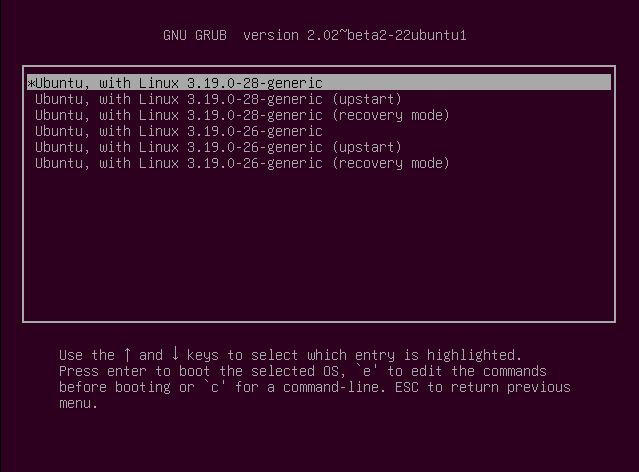 How to Clean up Old Kernel Images with purge-old-kernels

Another, more user-friendly, way to remove old kernels is via a command-line tool called purge-old-kernels. This tool is a part of bikeshed package, which is a random collection of useful tools.

Using purge-old-kernels, you can remove a configurable number of old kernel images and header files. For example, to remove all kernel images (along with their header files) except for the latest 3 kernels, run this: