How to open multiple tabs in a GNOME terminal on Ubuntu 15.04

On Ubuntu 14.10 or earlier, gnome-terminal allowed you to open either a new terminal or a tab inside a terminal window. However, starting with Ubuntu 15.04, gnome-terminal has removed "New Tab" menu option. This is actually not a bug, but a feature that attempts to unify new tab and new window. GNOME 3.12 has introduced a single "Open Terminal" option. The ability to open a new terminal tab has been migrated from the terminal menu to Preferences.

Now if you open a new terminal via menu, it will automatically open a new tab inside the terminal. 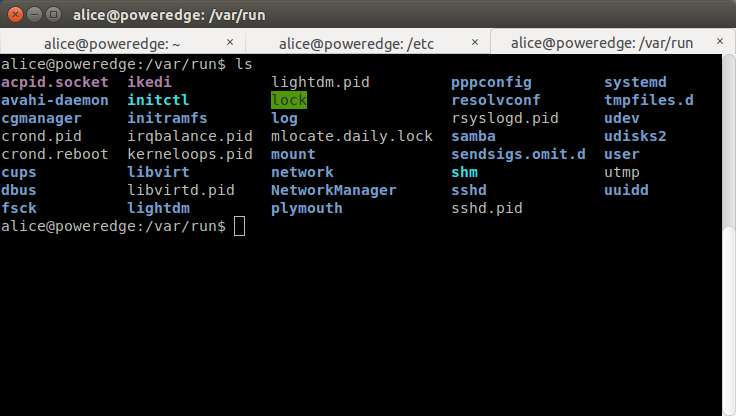 Open Tabs via a Keyboard Shortcut

Alternatively, you can simply use a keyboard shortcut <Shift+Ctrl+T> to open a new tab in a terminal.

In my view, this UI change in gnome-terminal is not quite an improvement. For example, you are no longer able to customize the name of individual terminal tabs. This feature is useful when you have many tabs open in a terminal. With the default tab name fixed to the current prompt (whose length can grow quickly), you easily cannot see the whole prompt string in the limited tab name space. Hope this feature will become available soon.