As of this writing, device drivers for Mellanox ConnectX product series are not part of Linux distributions. Therefore if you want to use a ConnectX card (e.g., ConnectX-4 Lx EN), you need to build and install the driver.

Fortunately, Mellanox does a pretty good job making sure that their NIC card is accessible on all major operating system platforms via up-to-date drivers.

Here is how to compile and install Mellanox ConnectX-4 EN driver (mlx4_en) on Linux. Other Mellanox card drivers can be installed in a similar fashion.

Before building the Mellanox driver, first set up a necessary build environment by installing dependencies as follows. 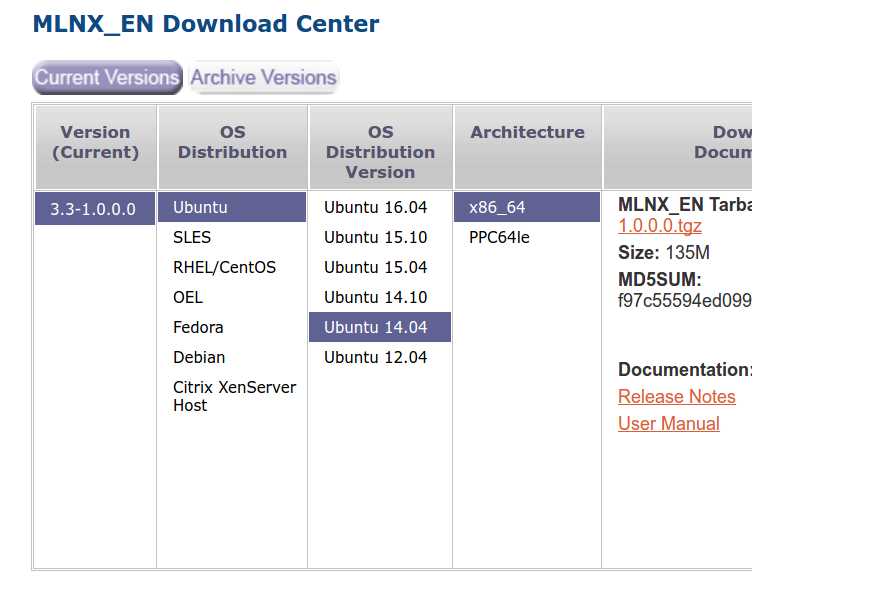 Extract the tarball, and run the installation script (install.sh) as root.

The script builds the Mellanox NIC driver from the source, and installs it.

Once installation is completed, the script then queries the Mellanox NIC's firmware, and updates outdated firmware automatically. 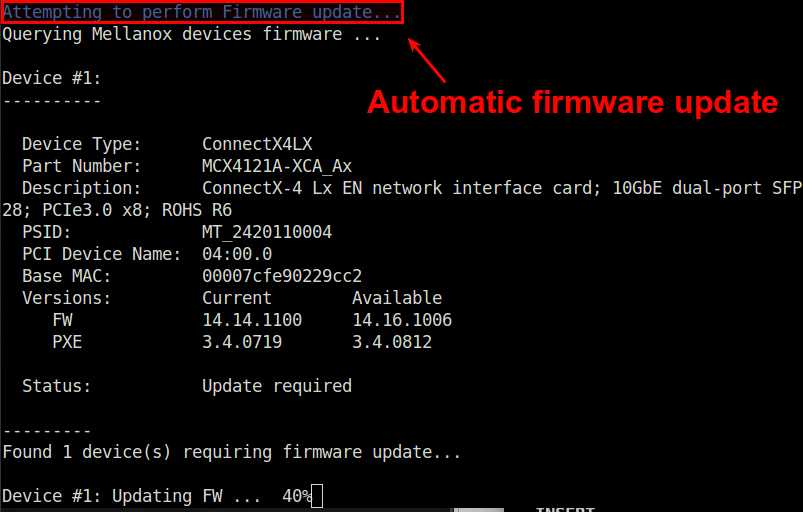 Finally, any previously installed mlnx module is unloaded and the new Mellanox NIC driver is loaded.

The installed NIC driver for Mellanox ConnectX-4 EN is named mlx4_en. Verify that is is successfully loaded as follows.