How to change boot splash screen on Ubuntu or Linux Mint

Question: On my desktop, I want to change the initial splash screen which is shown during boot time. How can I customize boot splash screen on [Ubuntu, Linux Mint]?

When you power up your Ubuntu/Mint desktop and the boot procedure gets started in the background, you see a nice graphical animation appear in the screen. This initial bootscreen is rendered by software called Plymouth, which uses the kernel's Direct Rendering Manager (DRM) and Kernel Mode Setting (KMS) driver to show graphical animation with the native resolution of the display even before X server starts. Other alternatives (e.g., Usplash, Xsplash) predate Plymouth, but now they have been replaced by Plymouth on the latest desktop. Plymouth service is responsible for displaying animated splash at system startup and shutdown. 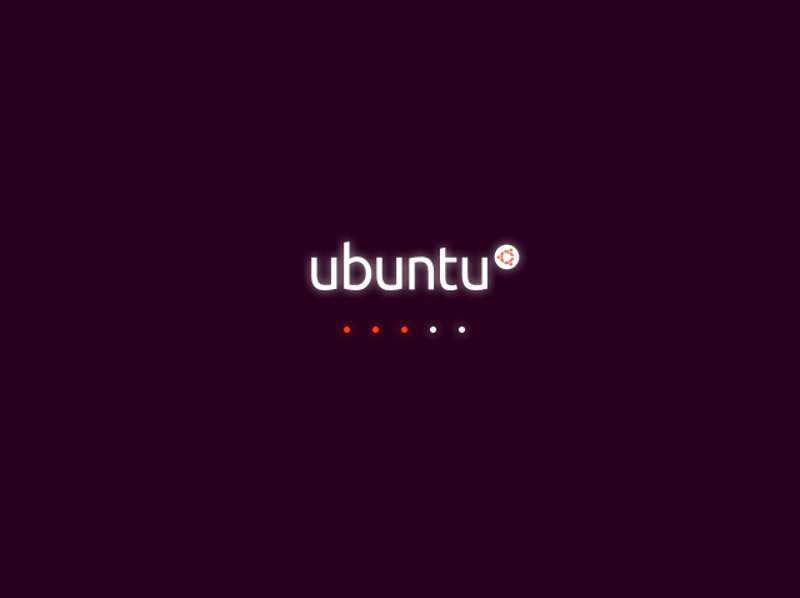 Plymouth is designed to be scriptable and can support different themes. So if you want, you can always customize the boot splash screen based on your preference. Gnome-look.org maintains a collection of custom splash screen themes contributed by users, which you can download and install.

Let's find out how to customize the default splash screen by applying a custom theme on Ubuntu-based desktop.

Extract the content, and install the new Plymouth theme under /usr/share/plymouth/themes directory as follows. In this example theme, the theme file (*.plymouth) is found in vortex-ubuntu/vortex-ubuntu directory of the extracted content.

Note that on older Ubuntu system, the Plymouth theme directory may be found in /lib/plymouth/themes instead of /usr/share/plymouth/themes. So adjust the path accordingly.

Next, switch default.plymouth to the new custom theme by running update-alternatives as follows. When prompted, enter the number that corresponds to the custom theme that was just installed.

Go ahead, and reboot your desktop. You should see a new custom splash screen during system startup. 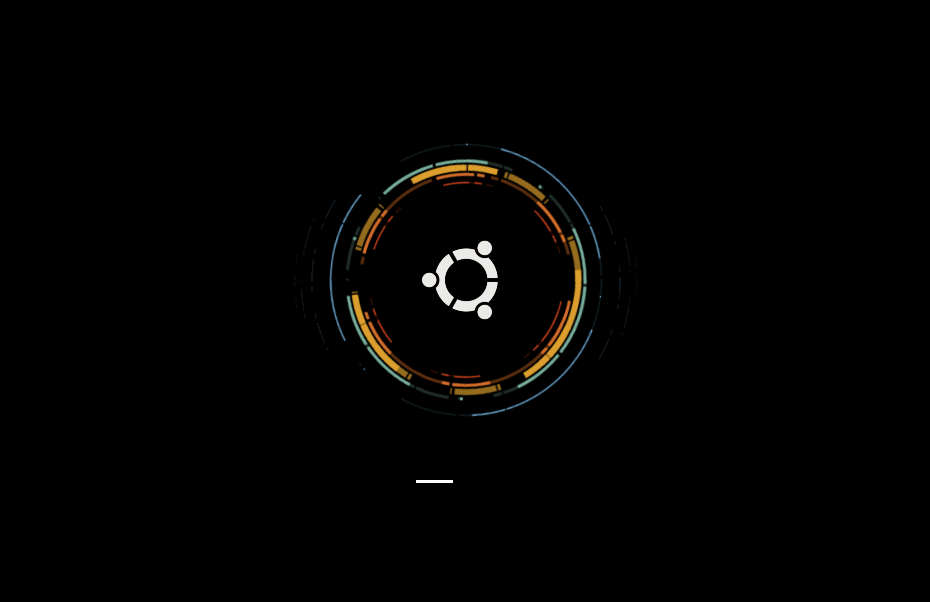 Some custom Plymouth themes may have different splash screens on startup and shutdown. For example: 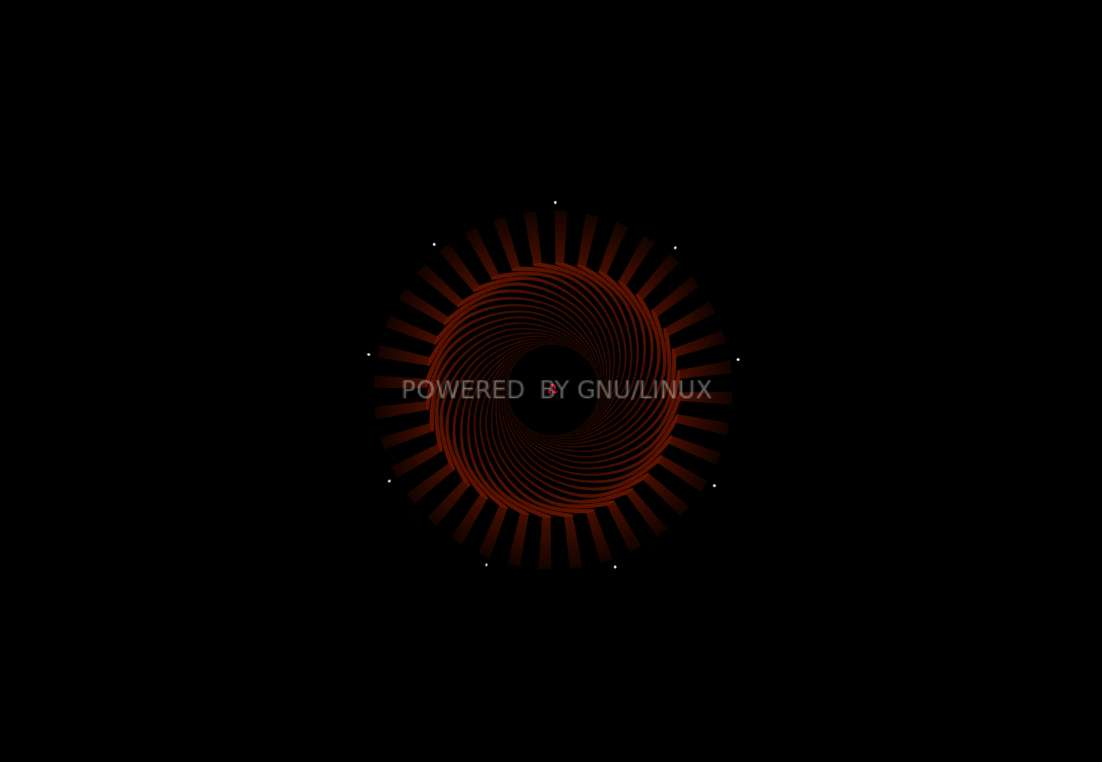 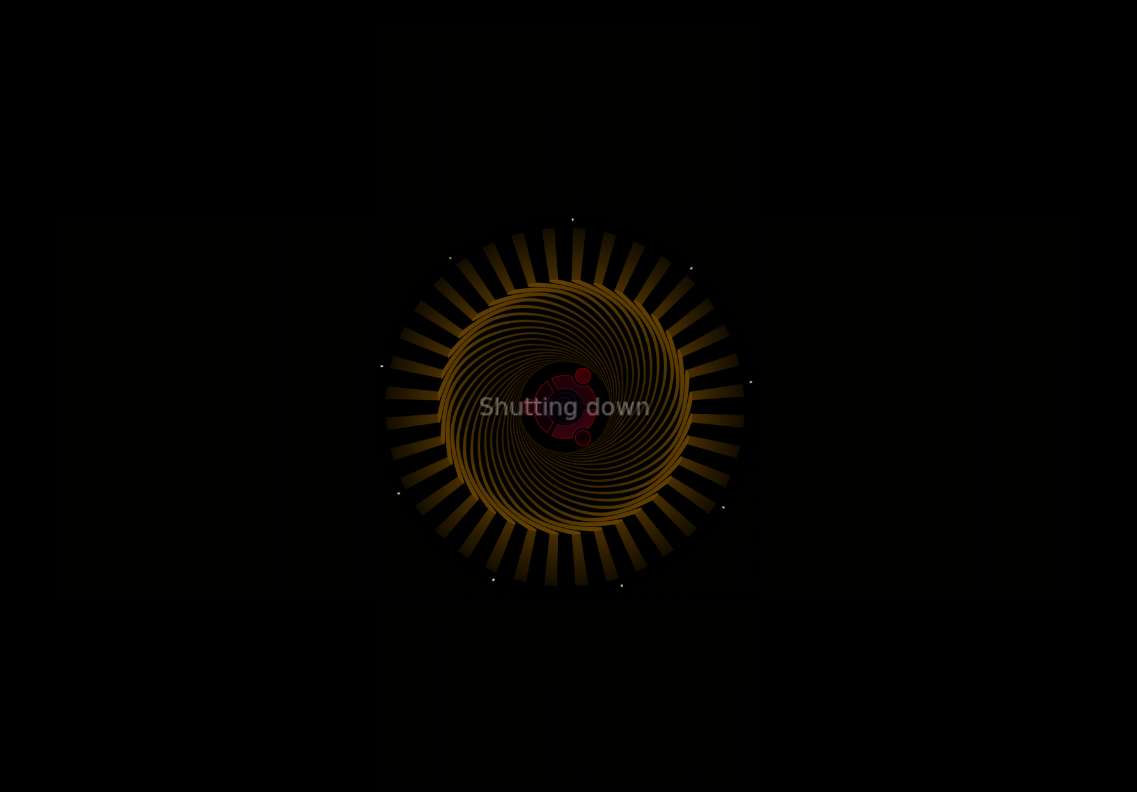 You can also edit a Plymouth script (*.script) for the new theme, which is located in the theme folder (e.g., /usr/share/plymouth/themes/vortex-ubuntu/vortex-ubuntu.script). By editing the script, you can change things like displayed text, opacity, background color, duration, rotate speed, etc.