What are the alternatives to Skype on Linux

It is pretty much acknowledged by now that Skype is evil. Maybe not as evil as a DRM on a brand new game, but very close. To summarize the events, Skype has been bought by Microsoft, has been spied on by the NSA, is now quitting its peer-to-peer protocol for a centralized system, and on top of that, is proprietary software. The worst of it is that just like a DRM on a game, we put up with all of this for the product. It is true that Skype at first did help users go into the VoIP realm. Its interface is intuitive, and its setup is simple. However, it is time to move on. For this, here is a list of six software to replace Skype with on Linux. 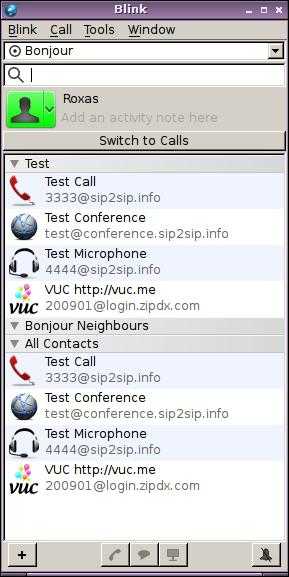 Presented as a "state-of-the-art, easy to use SIP client," Blink is distributed under GPL license with a free version for Linux and Windows, and an optional pro version for Mac OS. All the basic features are present: instant messaging, video calls, file transfer, conferences, and screen sharing. It's written in Python and Cocoa, but most importantly, I love the URL of the official website.

Formerly known as GnomeMeeting, Ekiga comes with a lot of advanced features. Beyond the basic video call and chat, it comes packaged with a bunch of audio and video codecs, and integrates well with Gnome. But what I like the most is the interface. Simple yet beautiful, it really does the trick to replace Skype's sexiness.

Probably one of the most famous of the lot, Empathy comes by default with a lot of GNOME environments. And for good reasons, it integrates well with the desktop and does a bunch of things. Beyond SIP VoIP, it also allows you to use your favorite protocols, including but not limited to Facebook IM and Google Talk (because if you are leaving Skype for spying on you, you can go straight to Facebook and Google instead). And as its most uncommon features, it includes geolocation of contacts and desktop remote controlling.

Also famous, Jitsi is a multiplatform SIP VoIP software written in Java. What differentiates it from the others is a particularly trendy interface and a focus on encryption and privacy. If you are leaving Skype because of your lack of trust, Jitsi is probably the way to go: it proposes both messaging and voice encryption using OTR and ZRTP protocols. Besides that, you will find the same conference/call recording/instant messaging features as elsewhere. 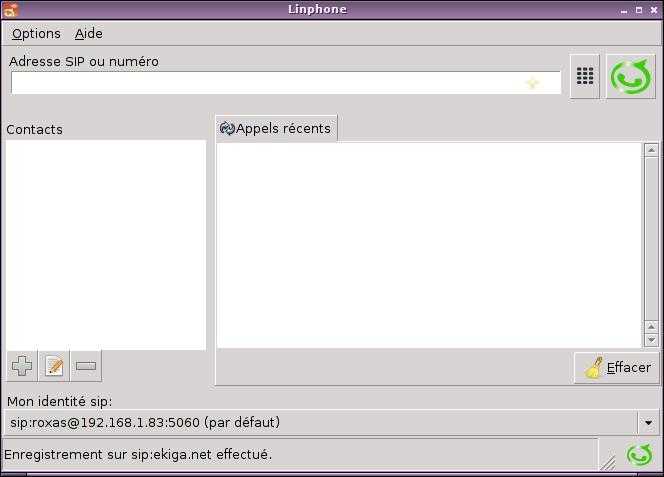 Linphone does not have an interface that convinces me that much, as it tries to show everything at once, but remains one of the pillars in terms of VoIP software. Besides running on every possible computer OS, it also presents itself as an application for Blackberry, Android, iOS, and Windows Phone. The software is sober but efficient in terms of features, and includes TLS encryption. Hence, it looks like a good alternative for the Skype mobile app. 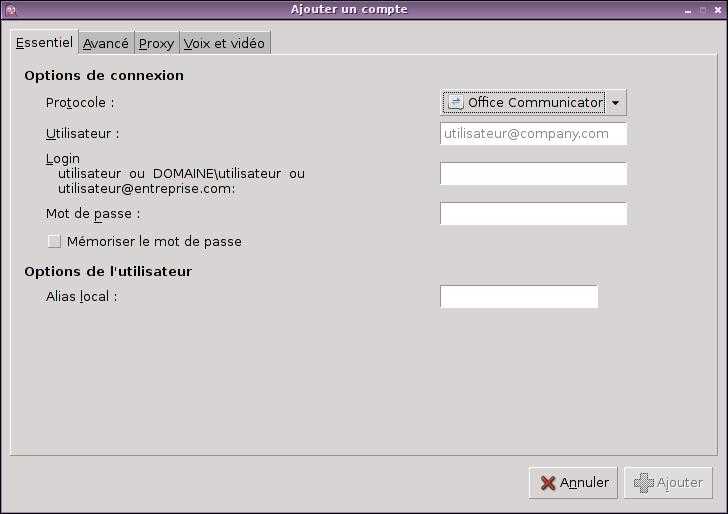 Finally one of my favorite messaging software, Pidgin, includes a plugin to support SIP protocol. Called SIPE, it transforms the application that you love to support the protocol that you want. If you already have your habits with Pidgin (like a billion plugins installed for it, personalized emoticons, and a sick profile picture), you will be delighted to just add another account to the software. In the new account window, select the Office Communicator option. 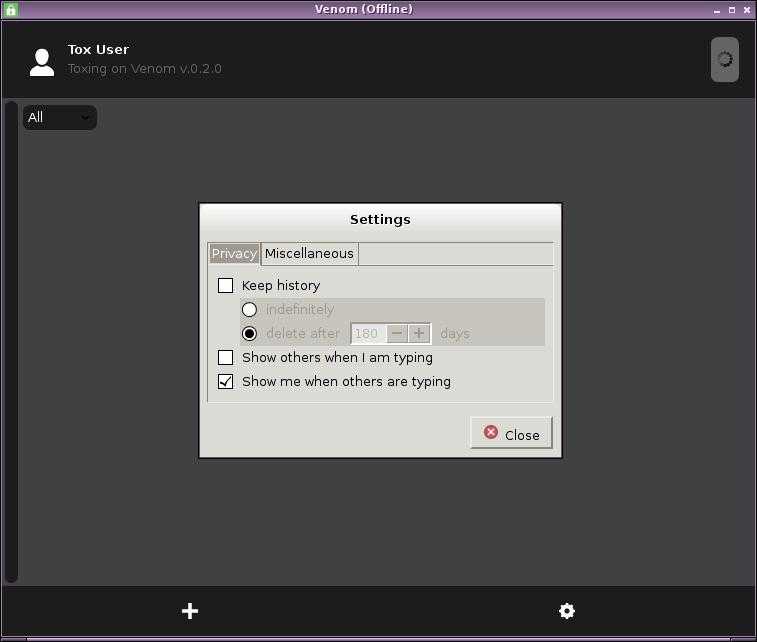 As a bonus, let me introduce Tox. This recently launched software does not include voice and video calls yet, but has the ambition to be the officious, completely secure, clone of Skype. With its design, entirely decentralized, and encrypted from end to end, Tox reminds me a lot of TorChat, but with a lot more ambitions. So this is software to support and keep an eye on.

To conclude, Skype is strong, Skype is big, but it isn't the only one out there. If you want privacy, you can always find it. But just like the best intentions in the world, you will need your contacts and your friends to follow you in order for all of this to make sense. As Utopian as it sounds, I hope that one day we can all move on.